“I can't go one day without music in my life, or without writing...

—Sokoit's my key to survival.” — Soko

Soko
Soko is the stage name of French musician and actress Stéphanie Sokolinski. She began acting in French film and TV at a young age, and was nominated for a 2010 César Award for Most Promising Actress following her role in Xavier Giannoli’s “À l’origine” (“In the Beginning”). Musically, Soko achieved her first hit single “I’ll Kill Her” on her 2007 debut EP “Not Sokute.” Her first album, “I Thought I Was an Alien” followed in 2011, and her upcoming album “My Dreams Dictate My Reality” is out March 3. Website.

French darling Soko sings and acts and makes her own music videos, loves cats and vegan food and has a strong feeling she’s an alien. An actress since childhood, her name has been attached to such a variety of projects it’s hard to keep track. Most know Soko by her 2007 tongue-in-cheek single, “I’ll Kill Her,” in which she plots to find and kill the bleach blonde girl who ruined her imaginary love affair (this before she went blonde herself). That or the 2014 viral video “First Kiss,” which used her single “We Might Be Dead by Tomorrow” and paired strangers (including Soko) to make out in front of a camera, picking up nearly 100 million views.

Soko’s upcoming sophomore album, “My Dreams Dictate My Reality,” was recorded with Ross Robinson – formerly a producer for the Cure, her favorite band – and features a few tracks with friend Ariel Pink. The album is out March 3 on her own label Babycat Records.

Soko: I’m from France… Small town in the South West.

When did you start making music?

S: When I was five years old, I started piano lessons… I was a very bad student and gave up around 11. I picked up songwriting around 20, and taught myself guitar and bass and a bit of drums then.

Who did you listen to growing up and who is your music influenced by today?

S: Growing up, there was only the crap you could hear on the radio… not many music aficionados in my family. I guess I just knew “hits only” from The Beatles, but that was about it. Now, i’m a complete music nerd. I spend all my time trying to discover new music and rarities… I’ve been re-obsessing over Joy Division lately and early New Order. And then my two favorite bands are The Cure and the Smiths.

How would you describe your musical genre/style?

How and when did you decide that this is what you were going to do?

S: When I realized that doing this is completely vital. I can’t go one day without music in my life, or without writing… it’s my key to survival.

“So inspired by LA
and all my talented friends around me…
It really feels like our generation
finally has something to say!”
— Soko

Tell us a bit about your incarnations in music and acting, bringing you to who you are today?

S: I think who I am today is very conflicted… very strong and extremely vulnerable all at once. I’m super determined and follow my dreams no matter what. And I’m terrified of death because I’ve lost so many people in my childhood, so I try to live life to the fullest… which turns me into fully being there now, in the very moment. Whether it’s through performing music or through movies, I devote myself 1000% to everything I do and leave all the other life stuff aside. So I’m completely focused on whatever endeavour I take on.

Who would you most like to collaborate with and why?

S: Robert Smith and Morrissey, for quite obvious reasons. They are my GODS.

What are you working on now?

S: I’m about to direct a few more of my music videos. Prepping for a Europe tour. And also, I have four feature films to shoot this year that are all equally very demanding, so I’ll have to be a hermit and disappear a little bit in my movies!

What are your interests and passions outside of music and acting?

S: Passion is too strong of a word to even have that many… but other than music and acting, I love making videos, going on adventures.

How do you feel about the rising creative scene in LA?

S: LOVE IT. Seriously so inspired by LA and all my talented friends around me… I have incredible photographer, artist, musician friends that keep blowing my mind day after day. It really feels like our generation finally has something to say! 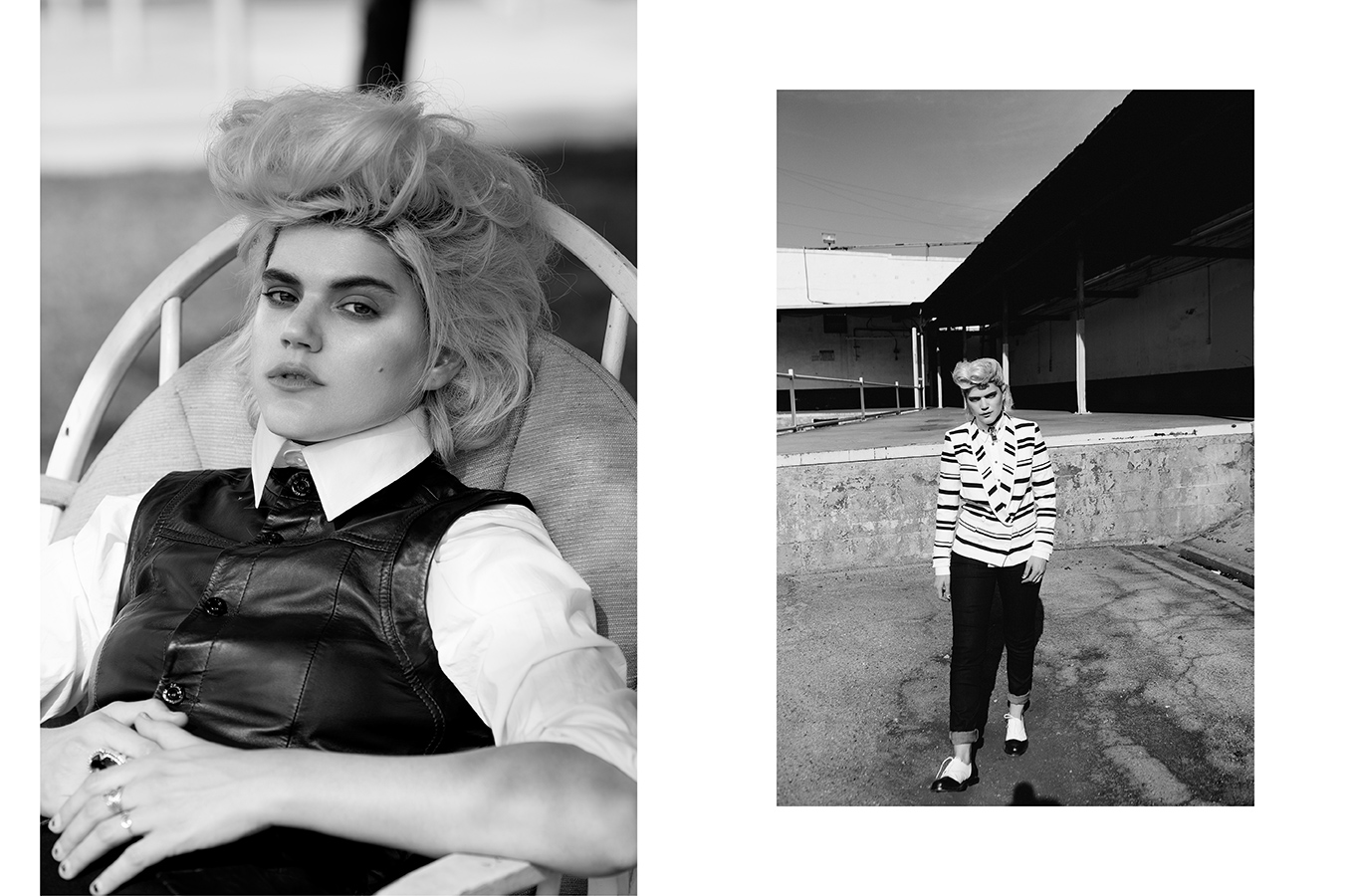 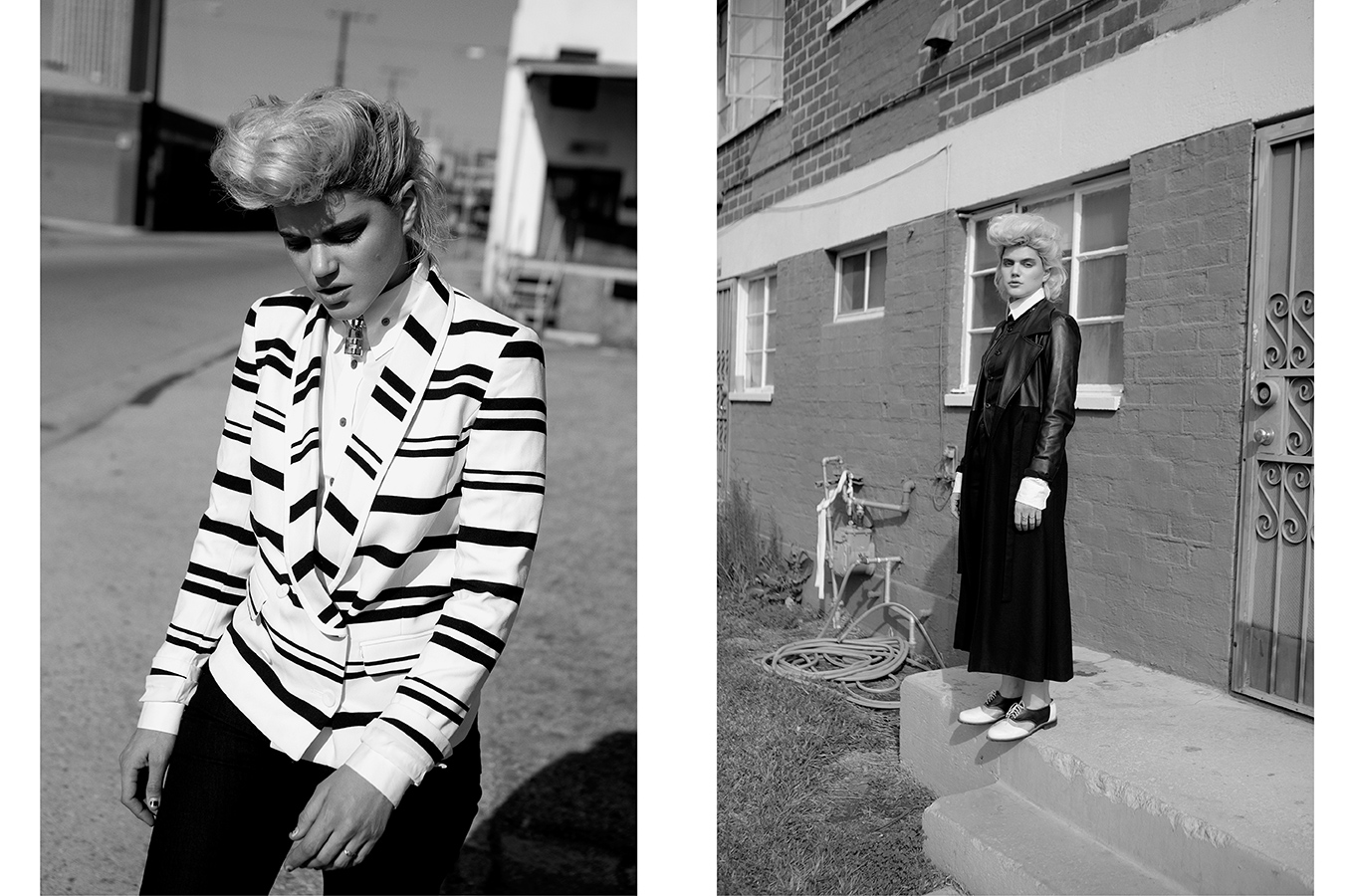 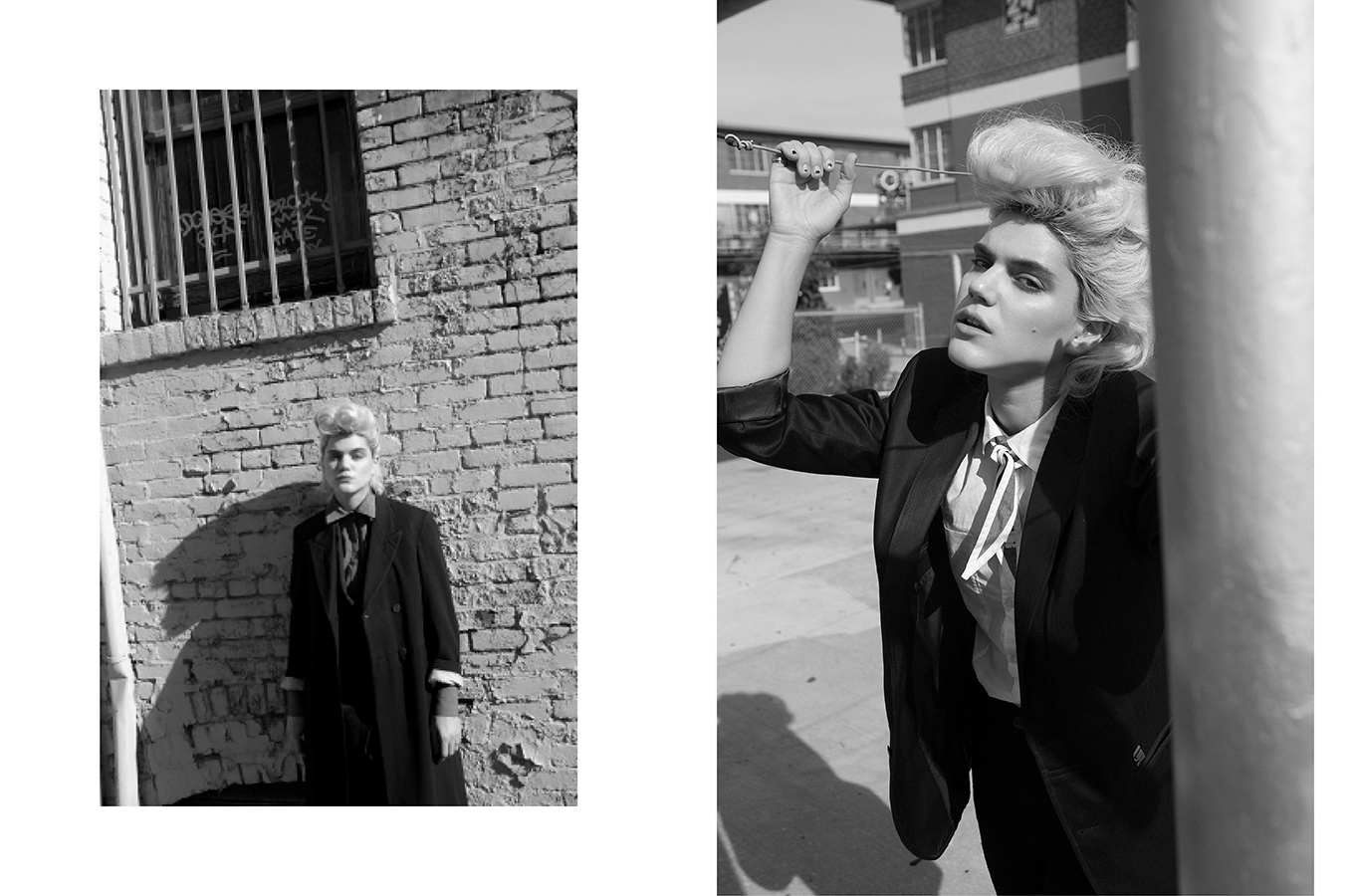 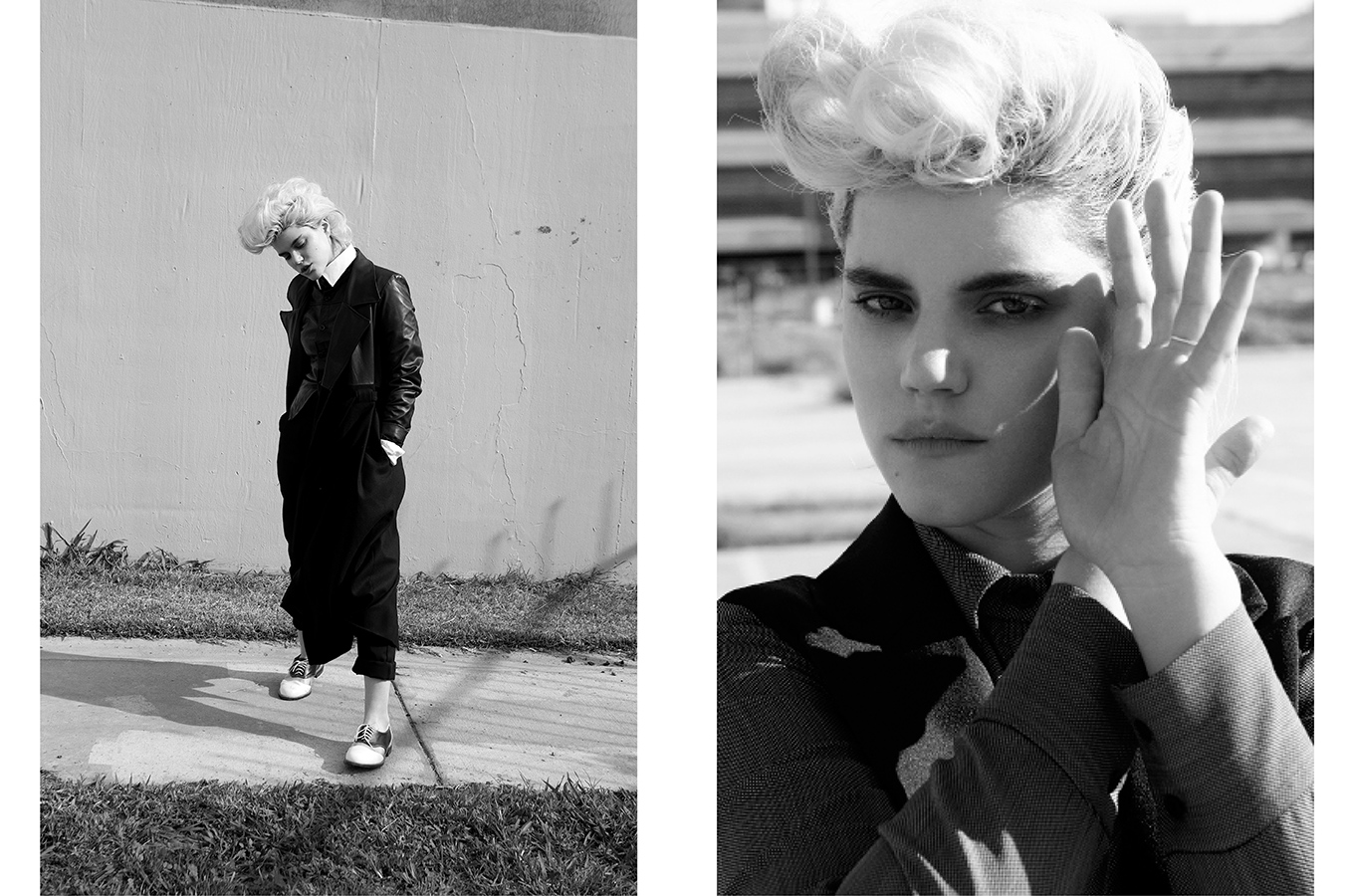