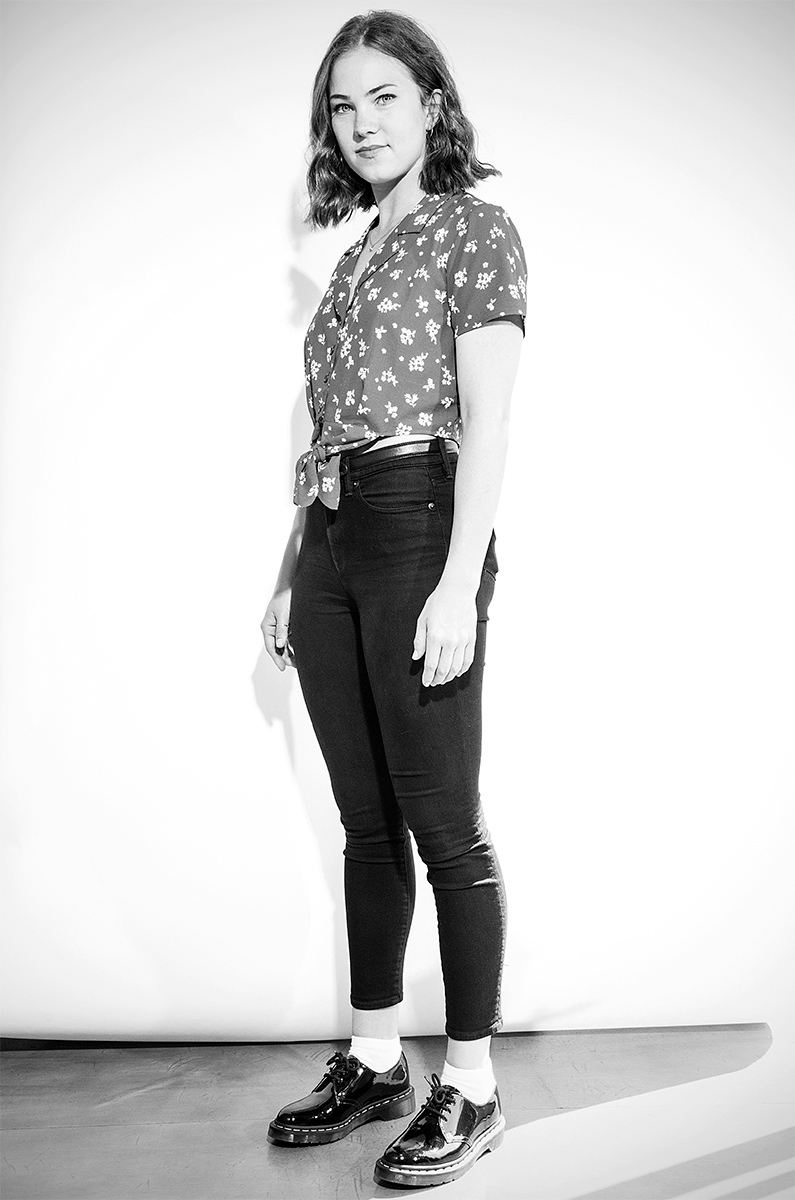 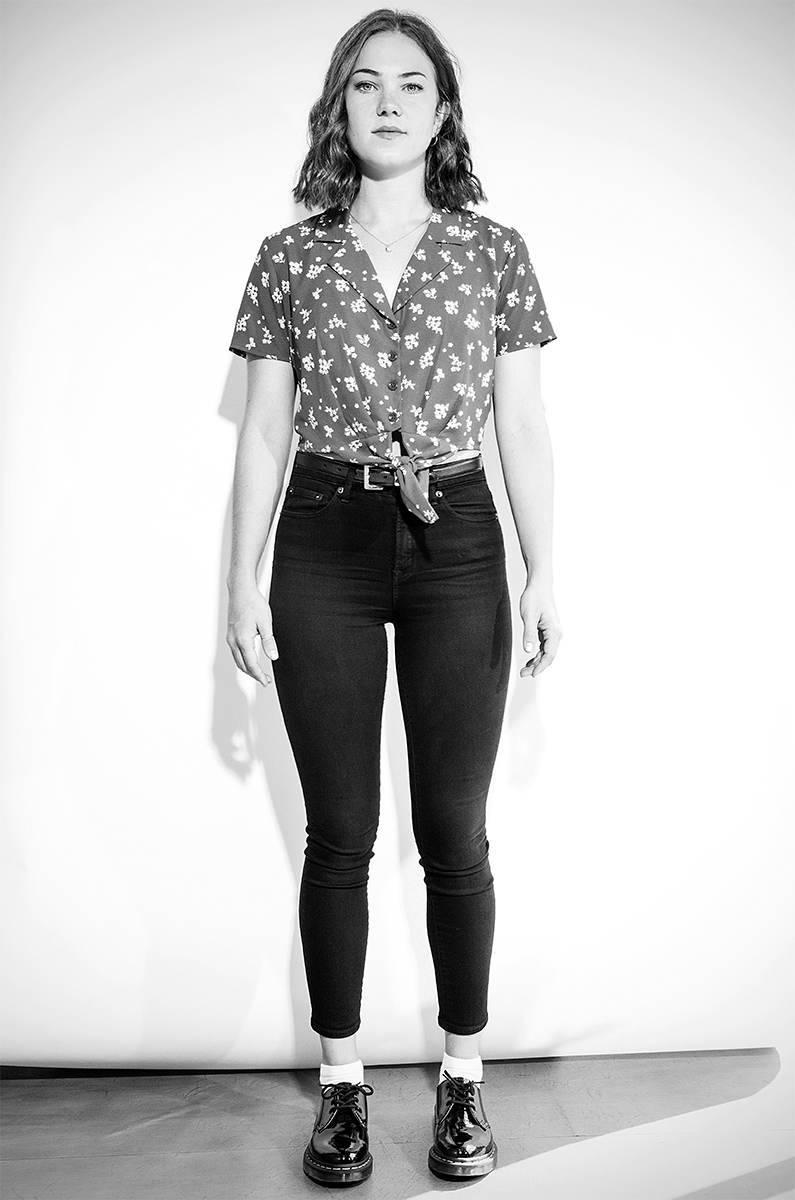 “Because of social media, there’s a lot of narcissism
and a lot of people are very self-involved—it’s all
about your image and not about what you’re saying to the world.”
— Jess Gabor

Jess Gabor
Twenty-one-year-old American actor Jess Gabor began her career with roles in student films and independent projects before landing the reoccurring role of Kelly Keefe in Showtime’s Shameless in 2018. This is her first major acting role.

Shameless
An American comedy-drama television series developed by John Wells, Shameless debuted on TV network Showtime on January 9, 2011. It is an adaptation of the British series of the same name, and features an ensemble cast led by William H. Macy and Emmy Rossum. The series depicts the dysfunctional family of Frank Gallagher, a single father raising six children. The series’ ninth season premiered on September 9, 2018, making Shameless the longest-running original scripted series in Showtime’s history.

Los Angeles-born and bred actor Jess Gabor is set to hit TV screens as the newest cast member on Showtime’s long-running and extremely popular series Shameless (2011–). She plays the character of “Kelly Keefe,” a tough as nails military brat who becomes involved with eldest brother Carl Gallagher (played by Ethan Cutkosky) and takes over his life. She chats with us about her dream acting role, her ambitions as a photographer, and why she’s too optimistic for her own good. 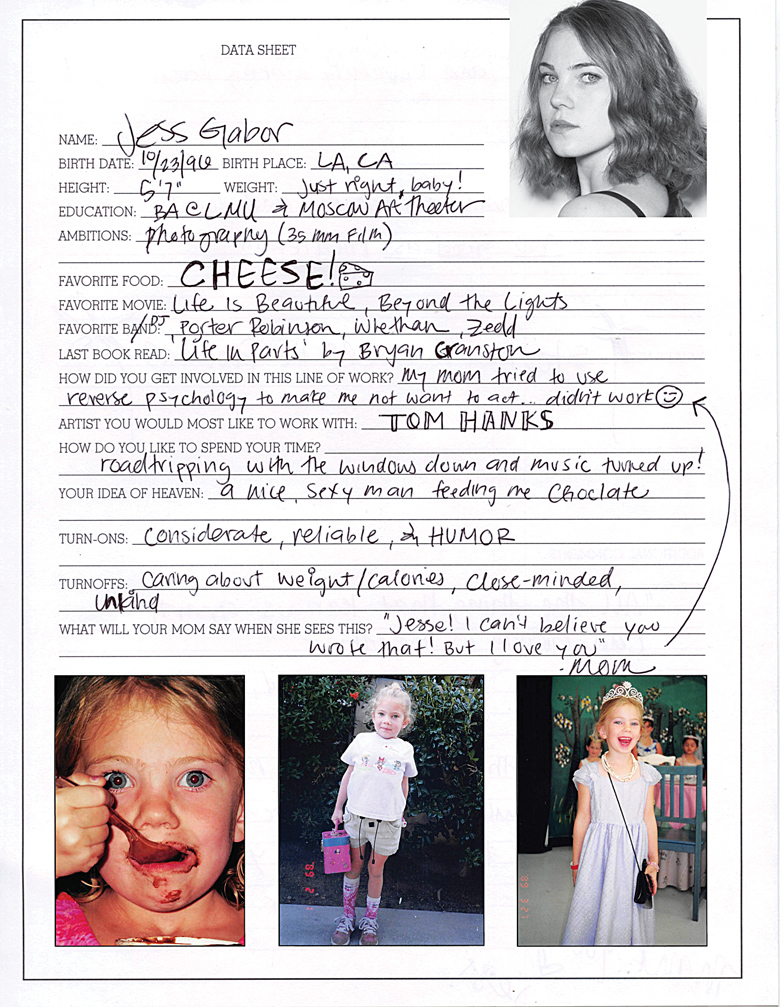 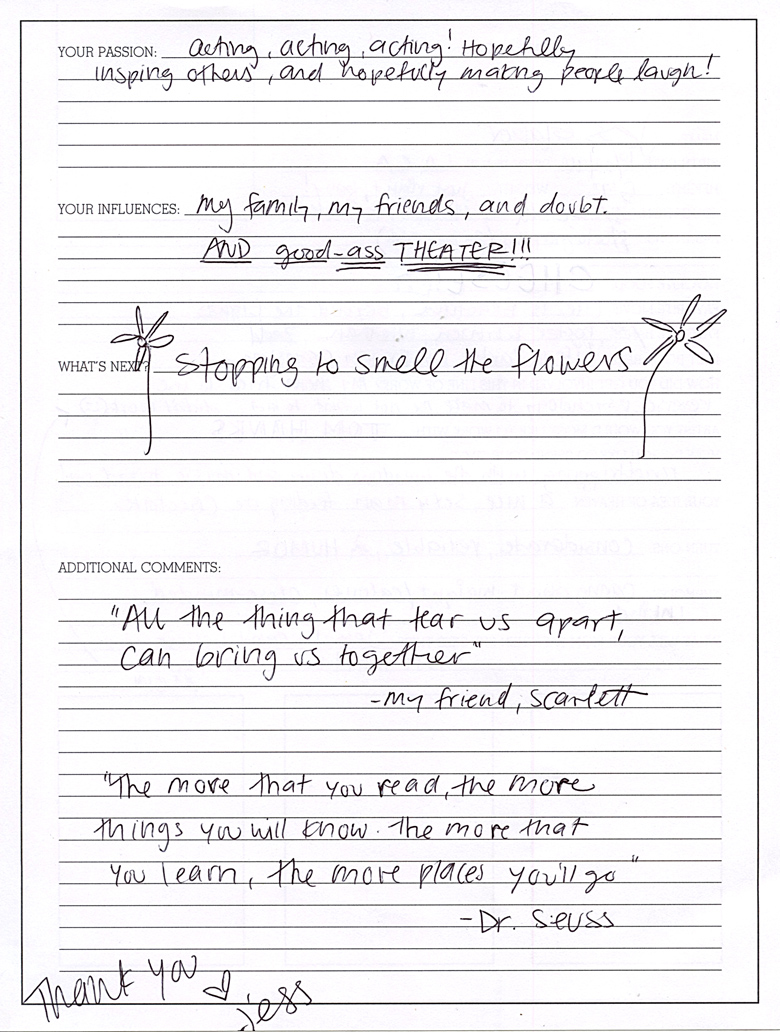 Where are you from?
Los Angeles, California, specifically, La Crescenta.

Last book read:
A Life in Parts by Brian Cranston.

Turn offs:
Caring about weight and calories, being closed-minded, unkind.

Your idea of heaven:
A nice, sexy man feeding me chocolate.

What have you been in?
Oh God! Probably more than seventy student films, then a couple of TV shows, a couple of movies here and there, and right now I’m on Shameless.

How do you feel about this career?
It’s challenging, man. It’s really challenging, but it’s the most creative and amazing field that I could possibly be in.

“My mom works for Disney and she put me and my sisters in all of her movies as extras, as reverse psychology to try to make us not want to be actors.”
— Jess Gabor

How did you decide to become an actor?
My mom works for Disney and she put me and my sisters in all of her movies as extras, as reverse psychology to try to make us not want to be actors. It didn’t work because I was like, “This is what to do.”

How would you describe your specialty or type?
In any makeup, in any wardrobe, you could be anything.

Who is your favorite actor you look up to?
Definitely Meryl Streep, right now. I’m also a really big fan of Tatiana Maslany. I’m following her career a lot.

Starters
Starters (2012) is a novel by Lissa Price. The book takes place in a futuristic Los Angeles, where wars are waged with biological weapons that have killed anyone not vaccinated against them. The only ones that survive the attack are either under twenty or over sixty years of age. Starters has been published in German, Greek, Dutch, Italian, French, Portuguese, Turkish and Spanish.

What would your ideal job be?
There’s this book called Starters—it’s a young adult science fiction novel. It’s super incredible, and there is this main character called Callie. My dream is to play Callie.

Do you consider yourself to be lucky?
Hell, yeah. I think luck is a combination of hard work in each opportunity. I’ve been blessed with a lot of amazing opportunities. I’ve put in a lot of hard work and so it has created a lot of luck.

What advantages do you have?
I’m probably too optimistic for my own good. I’m really positive. I have a really great family and friends that are very supportive.

Would you rather have a car or a diploma?
A diploma.

“You can learn about things today that you’d never be able to learn about years ago, and you can be very in tune with what’s happening in the world, which is what we need right now.”
— Jess Gabor

How do you feel about how interconnected the world is becoming?
I’m not a big fan of it because it’s hard for me to keep up. It’s like there’s so much information at all times that it’s hard to manage it all, but I think it’s incredible. I think you can learn about things that you’d never be able to learn about years ago and you can be very in tune with what’s happening in the world, which is what we need right now.

What does the future look like to you?
Hopefully happy, hopefully healthy, and hopefully working.

What challenges do you feel the world is facing today?
Because of social media, there’s a lot of narcissism and a lot of people are very self-involved because it’s all about your image and not about what you’re saying to the world. I think there’s a lack of education that we need to really look into.

What are you most grateful for?
My family. I love my family.

What is your favorite way to communicate?
Face-to-face or I’ll call somebody. I’m really bad at texting.

What is your favorite book, film, and music right now?
My favorite book is Brave New World  by Aldous Huxley. Favorite music: I’m a DJ gal, I’m a raver, so I like Porter Robinson and Kaskade. Movie: Life is Beautiful by Roberto Benigni (1997).