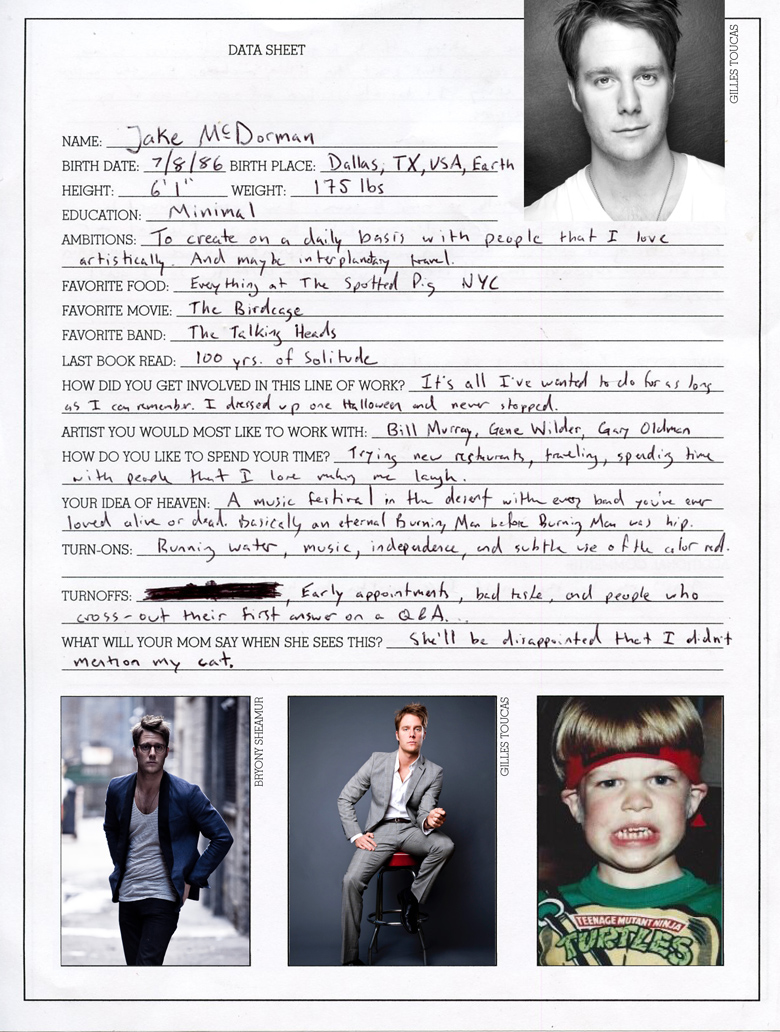 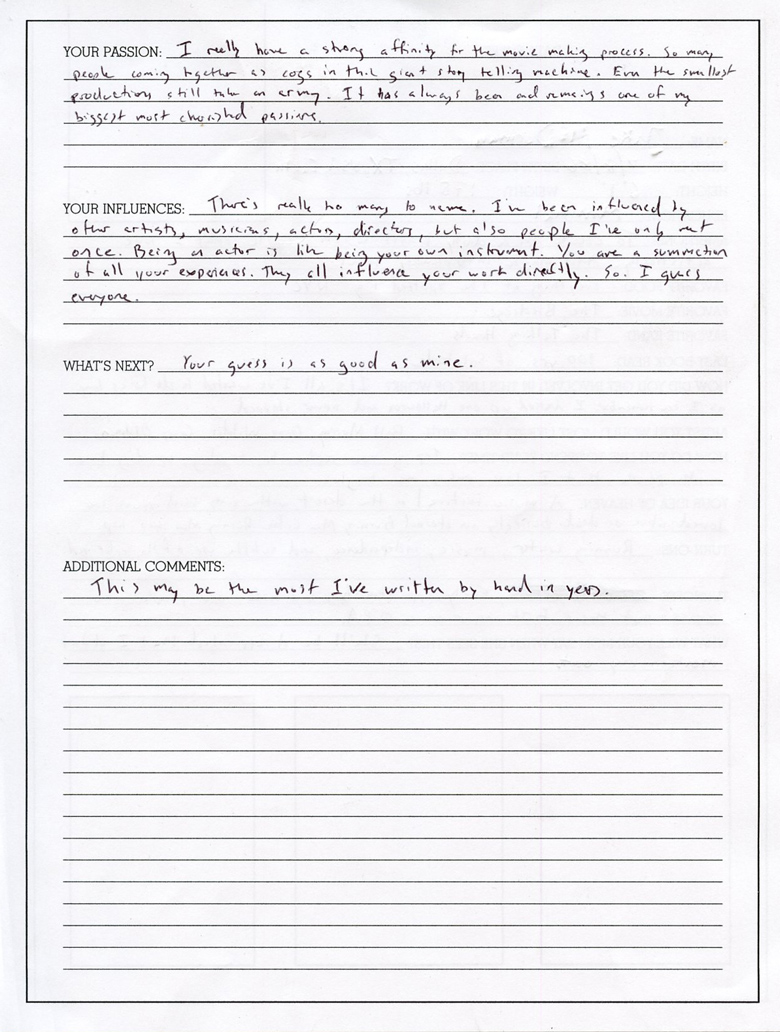 Jake MCDorman
An American actor, best known for his role as Evan Chambers in “Greek” (2007-2011). He also starred in “Are You There, Chelsea?”, and played the role of Mike Pratt in “Shameless.” In 2014, McDorman starred in “Manhattan Love Story” and co-starred in Clint Eastwood’s “American Sniper.”