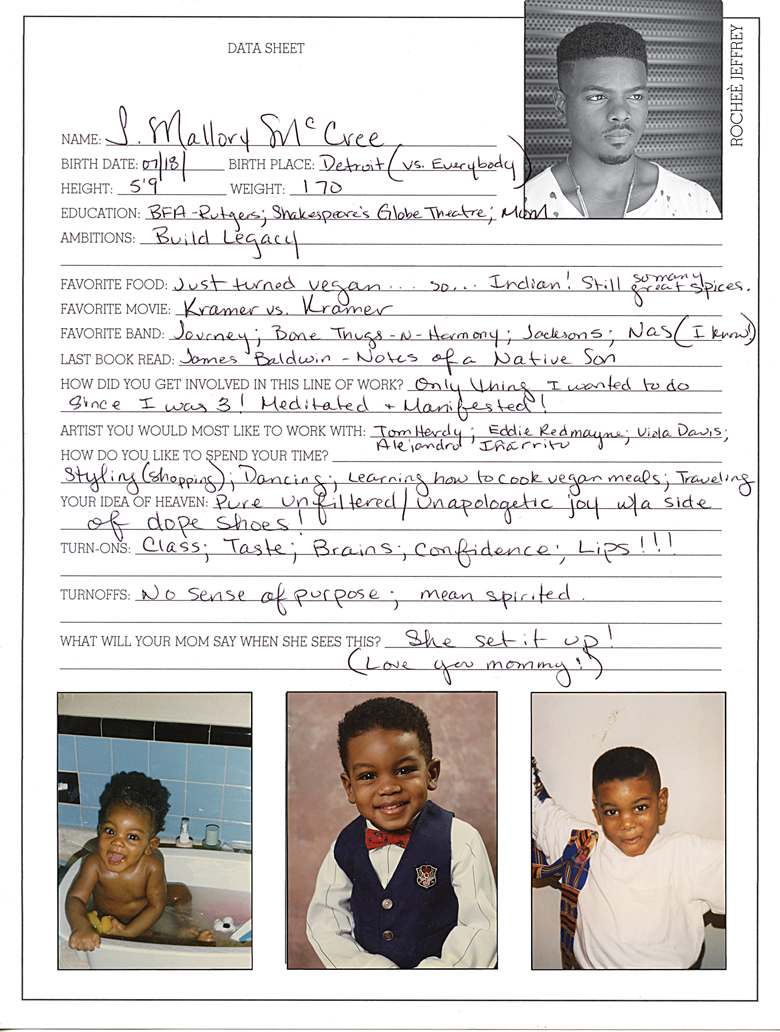 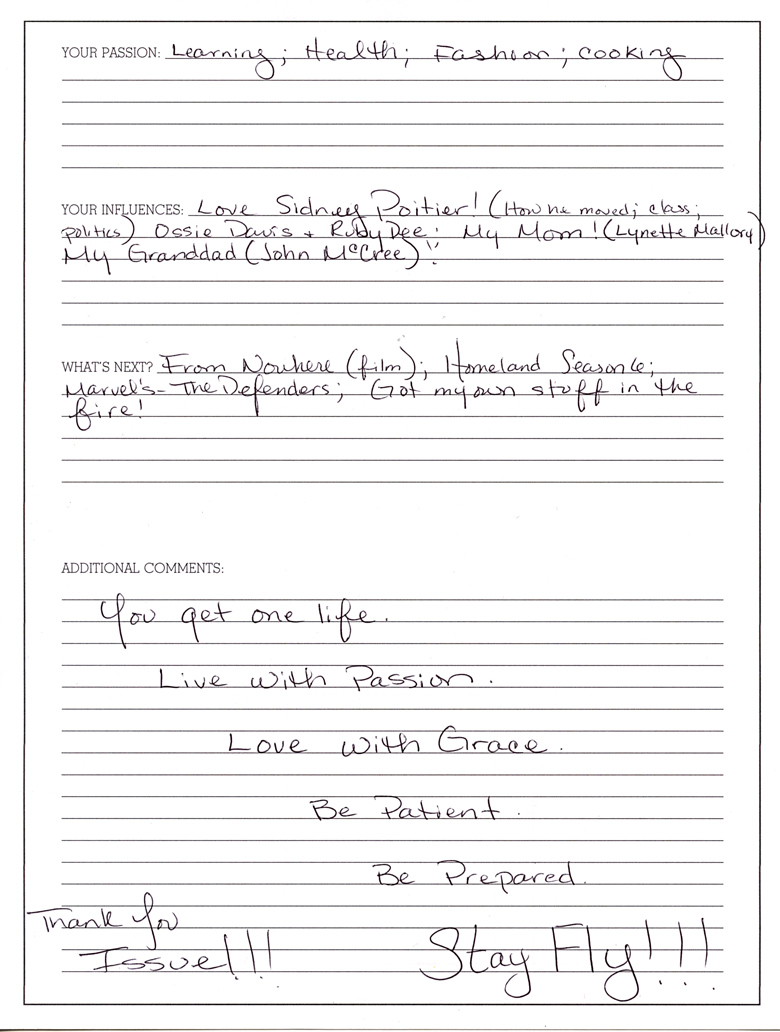 J. Mallory McCree
J. Mallory McCree is best known for his role in hit indie film, From Nowhere, which won the Audience Award at SXSW as well as starring in season six of Homeland (2017) as Sekou Bah. He has also appeared in the crime drama We Need to Talk About Kevin (2011), with an all star cast including Tilda Swinton, John C. Reilly, and Ezra Miller.