“I’VE NEVER BEEN GOOD AT DOING THINGS IN A TRADITIONAL 9-5 TIME FRAME,
WHICH IS WHY I LOVE RUNNING MY OWN PRACTICE.
I’M THE KIND OF PERSON WHO GOES GROCERY SHOPPING AT MIDNIGHT.”

@kyttenjanae
California native and UCLA DMA alum KyttenJanae is a CG artist living and working in Los Angeles. Her works showcases interpersonal relationships using computer generated bodies animated and manipulated to give a sense of connectedness combined with a bright neon color palette that infuses the real world and online world. She has animated a music video for Animal Collective, creates short form content on Adult Swim, and has an upcoming episode of Viceland’s Party Legends. Find out more about Kytten here.

@ambarbecutie
Ambar Navarro is a film director and photographer based in Los Angeles and originally from San Antonio, TX. She earned a BFA in Experimental Animation at CalArts and works in music video, portraiture and capturing miniature still lifes. Her work has been shown in galleries including the Tate Modern and PBS SoCal. She is also a contributor for Rookie. You can check out her work here.

I first met KyttenJanae demoing a video game she had designed, freshly graduated from the UCLA Design Media Arts program – it was my first time seeing her in real life. I had only known her as her avatar icon, which is a CG graphic of a pink haired girl.

Can you describe one of your at-home work days?
I wake up and write a to-do list and then walk to get coffee. I usually work very late into the night. I’ve never been good at doing things in a traditional 9-5 time frame, which is why I love running my own practice. I’m the kind of person who goes grocery shopping at midnight.

You recently went on tour performing some of your visuals. How was that experience and tour life?
Touring forces you to get really good at traveling. It’s very intense and fast paced but also extremely structured in a lot of ways. I loved waking up in a new city every day, and I got to see a lot of America that I probably wouldn’t have seen otherwise.

What are some of your favorite things to do in LA?
Parties, art shows and good food.

What’s next?
I’ll probably make a game next. I’ve been thinking a lot about interactive narratives.

Do you recall your first favorite T-shirt?
My first favorite shirt was a bootleg Operation Ivy shirt I bought at a Valley swap meet when I was 12. I still have it. 🙂 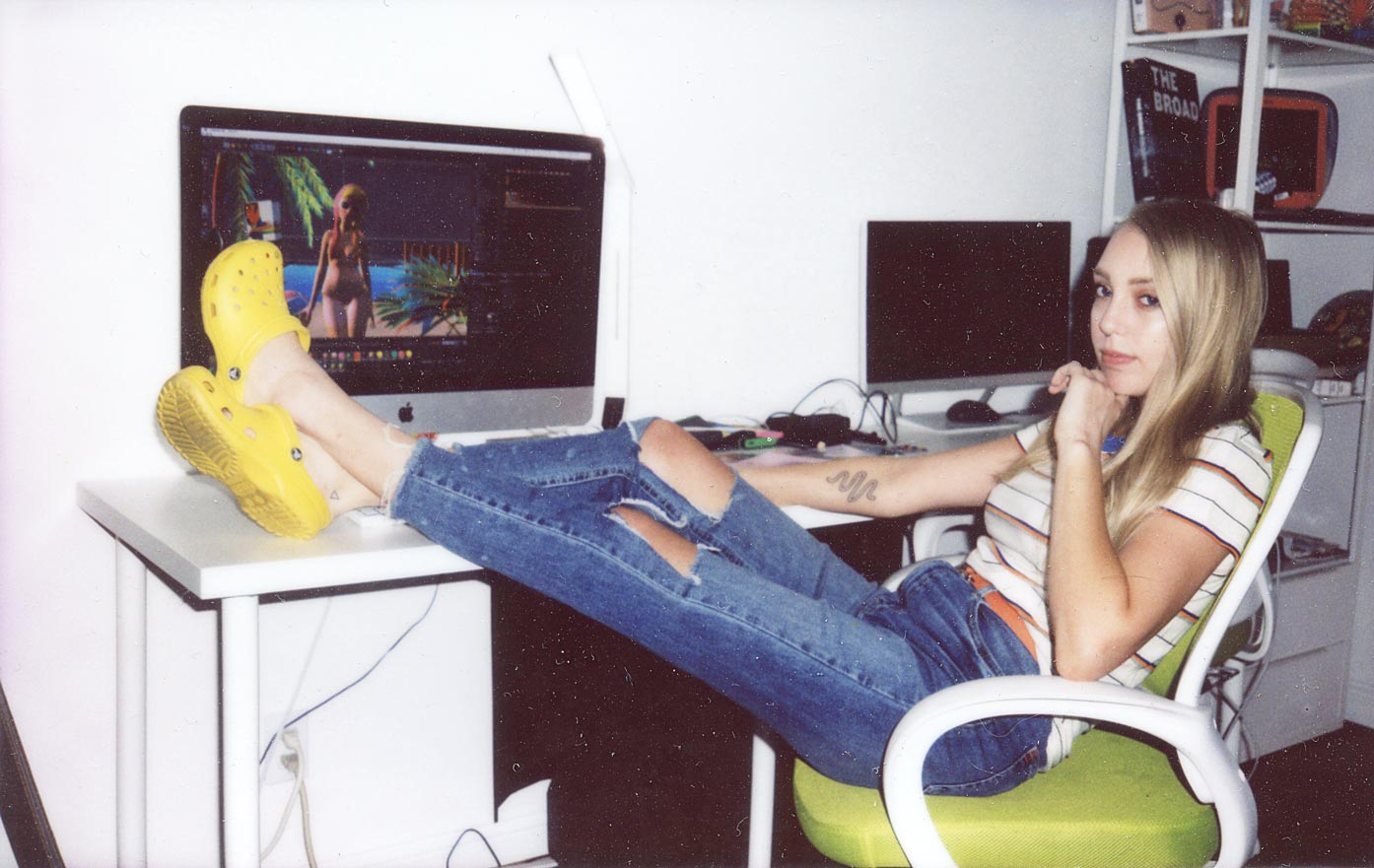 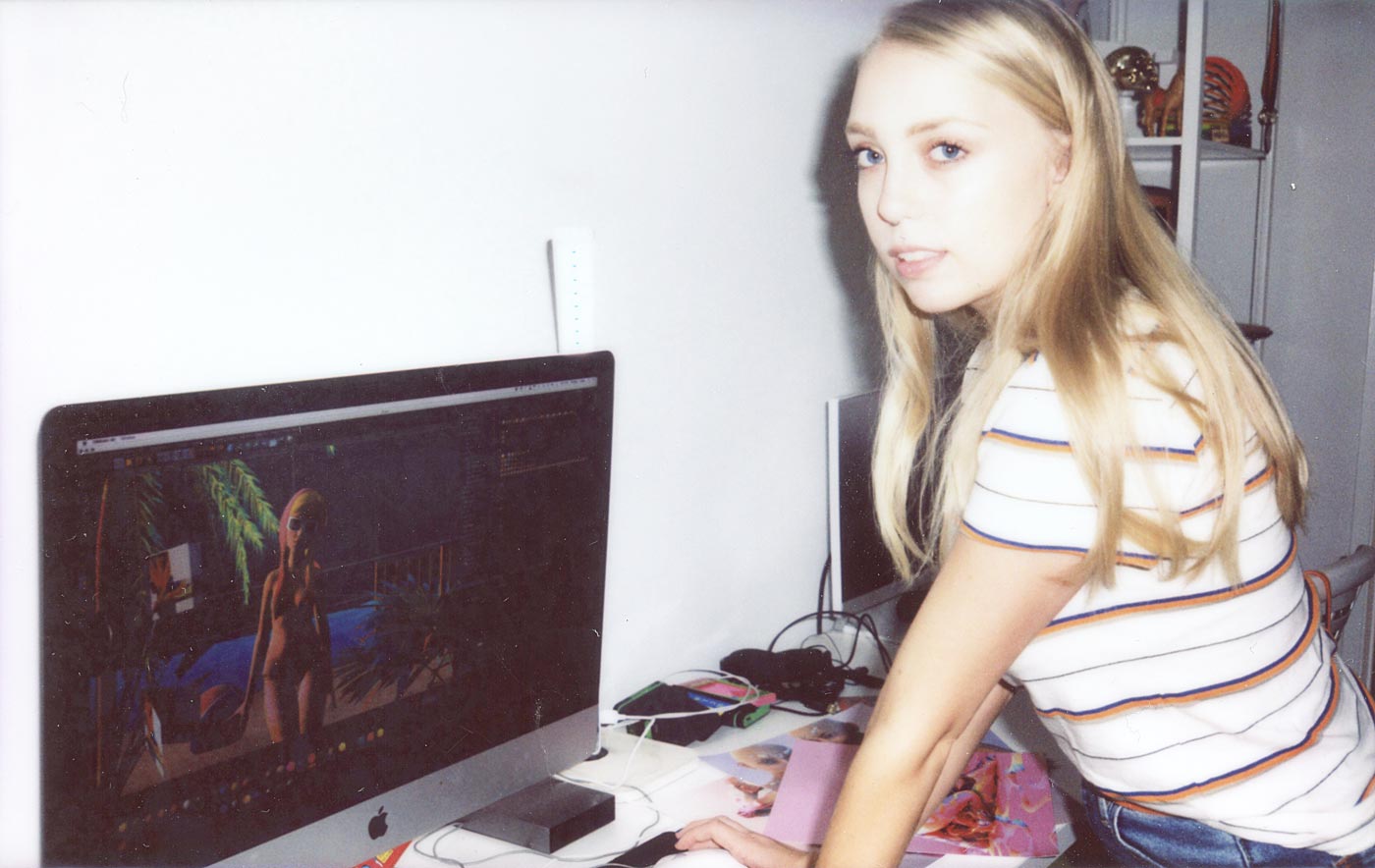 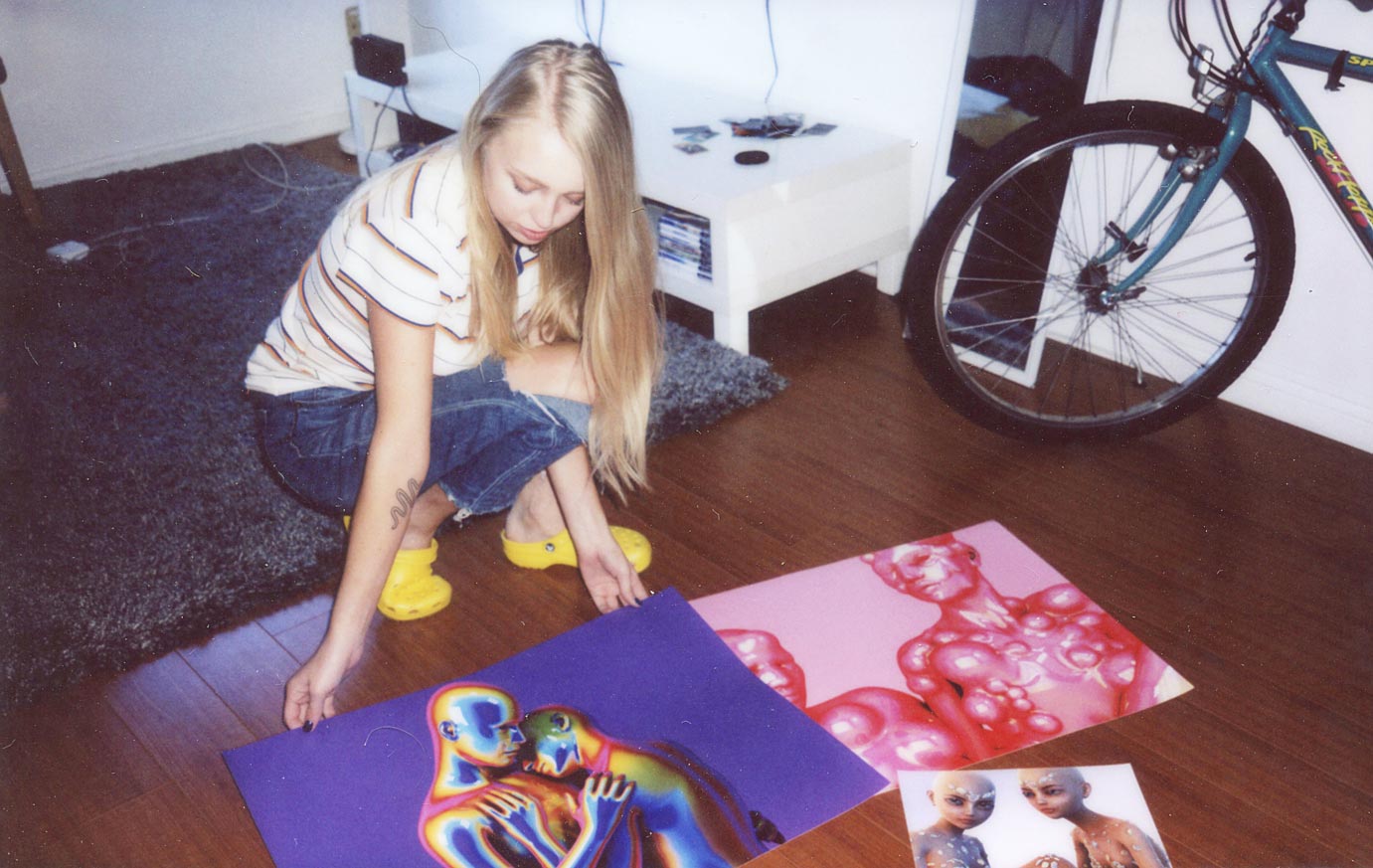 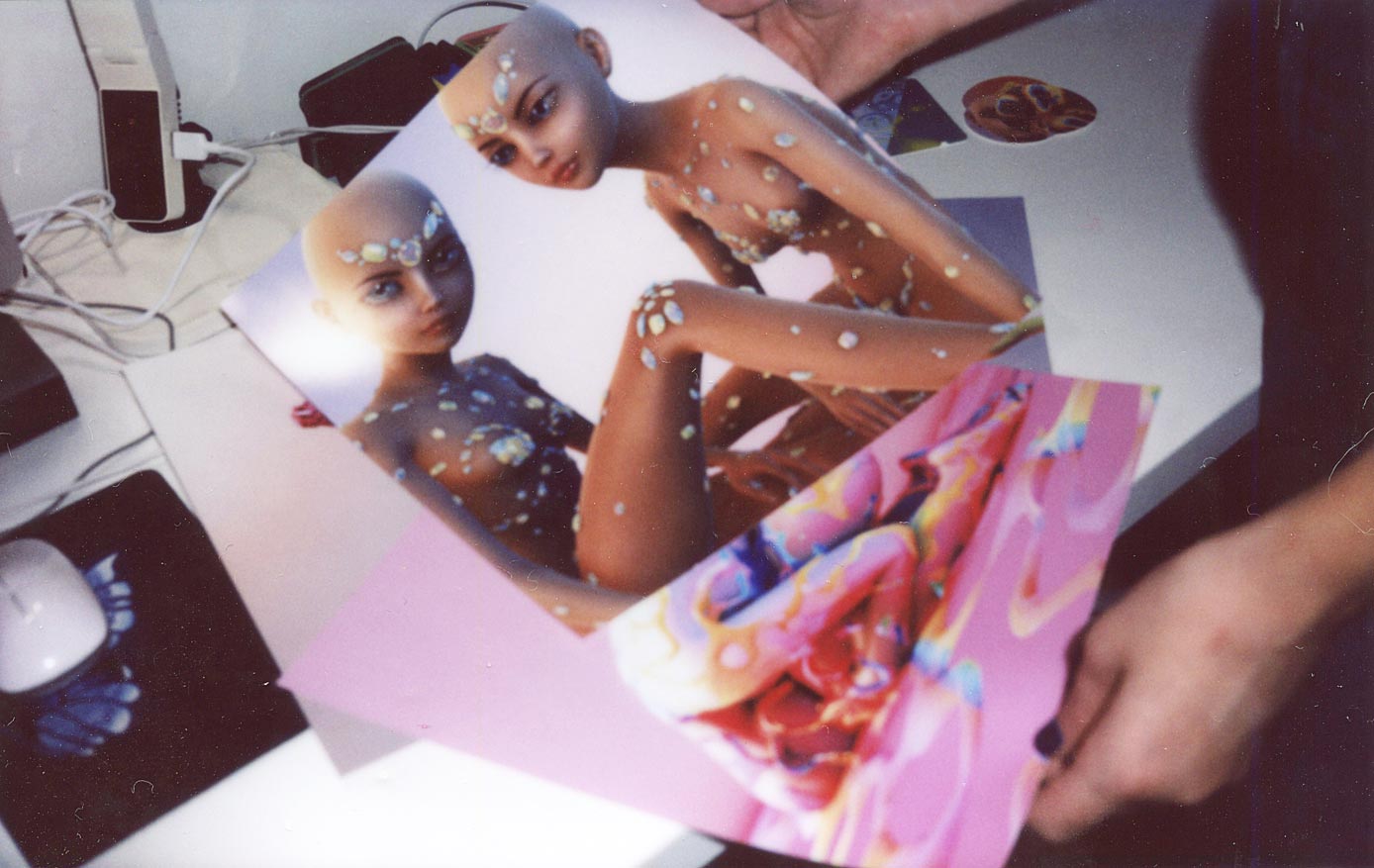 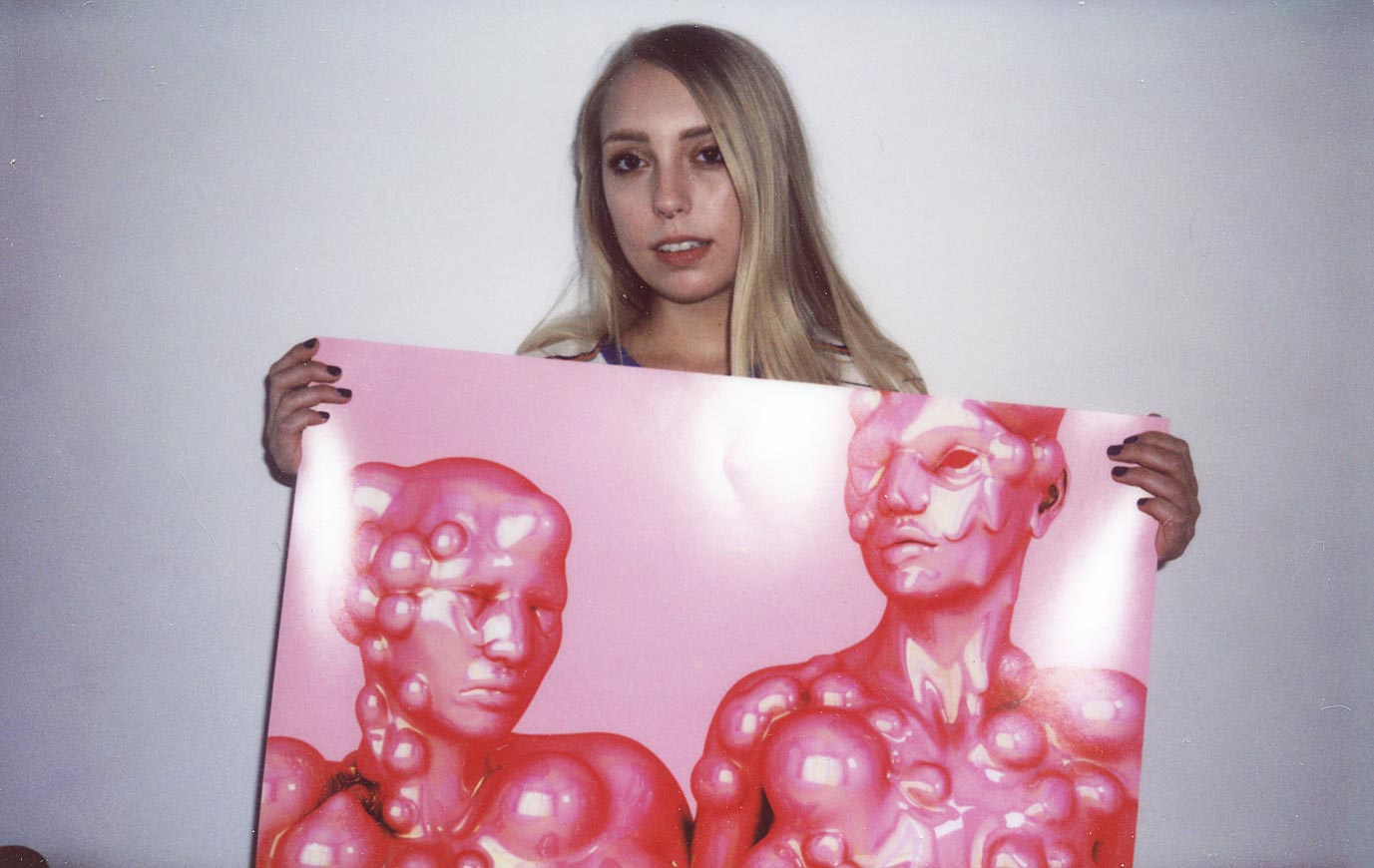 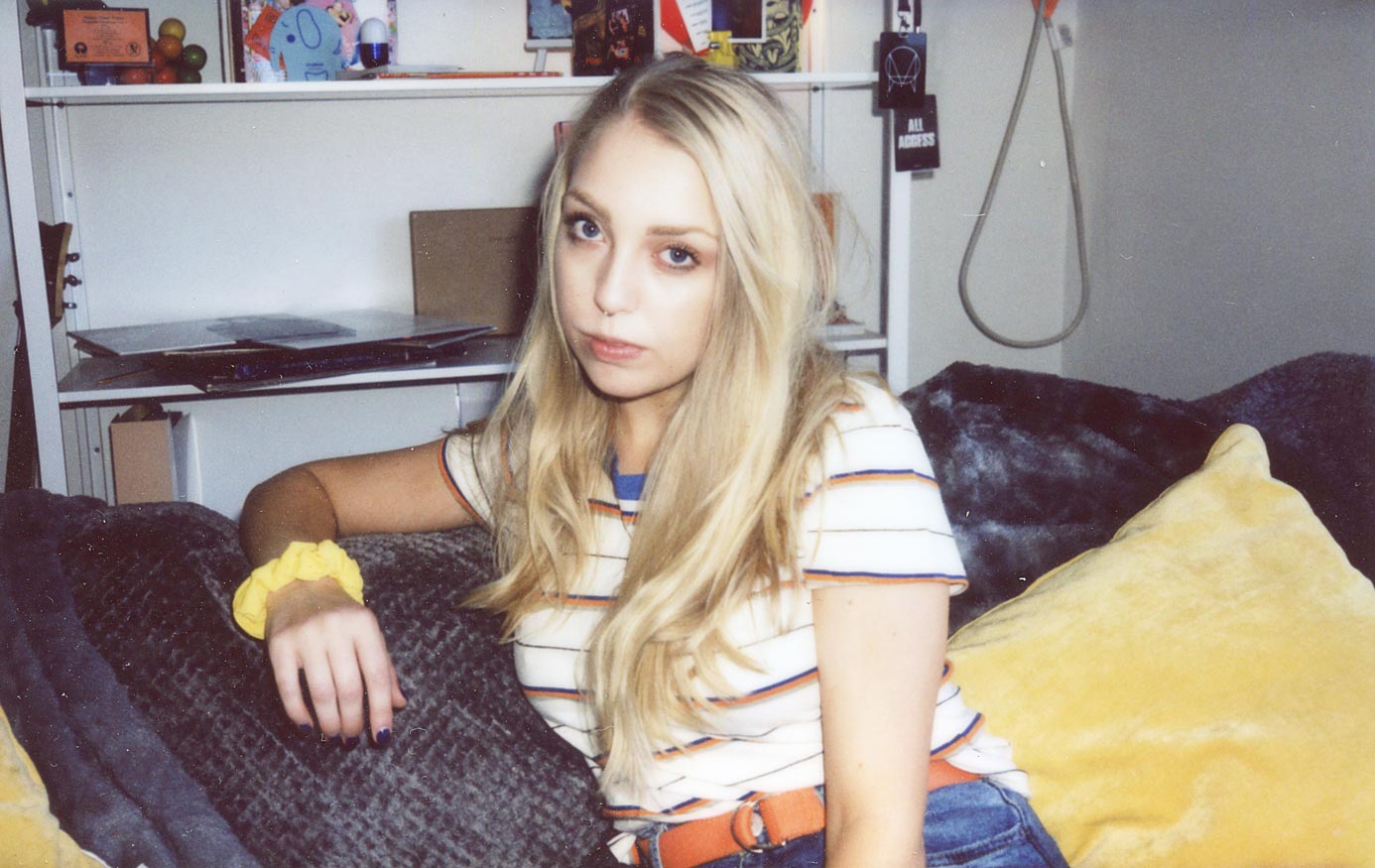 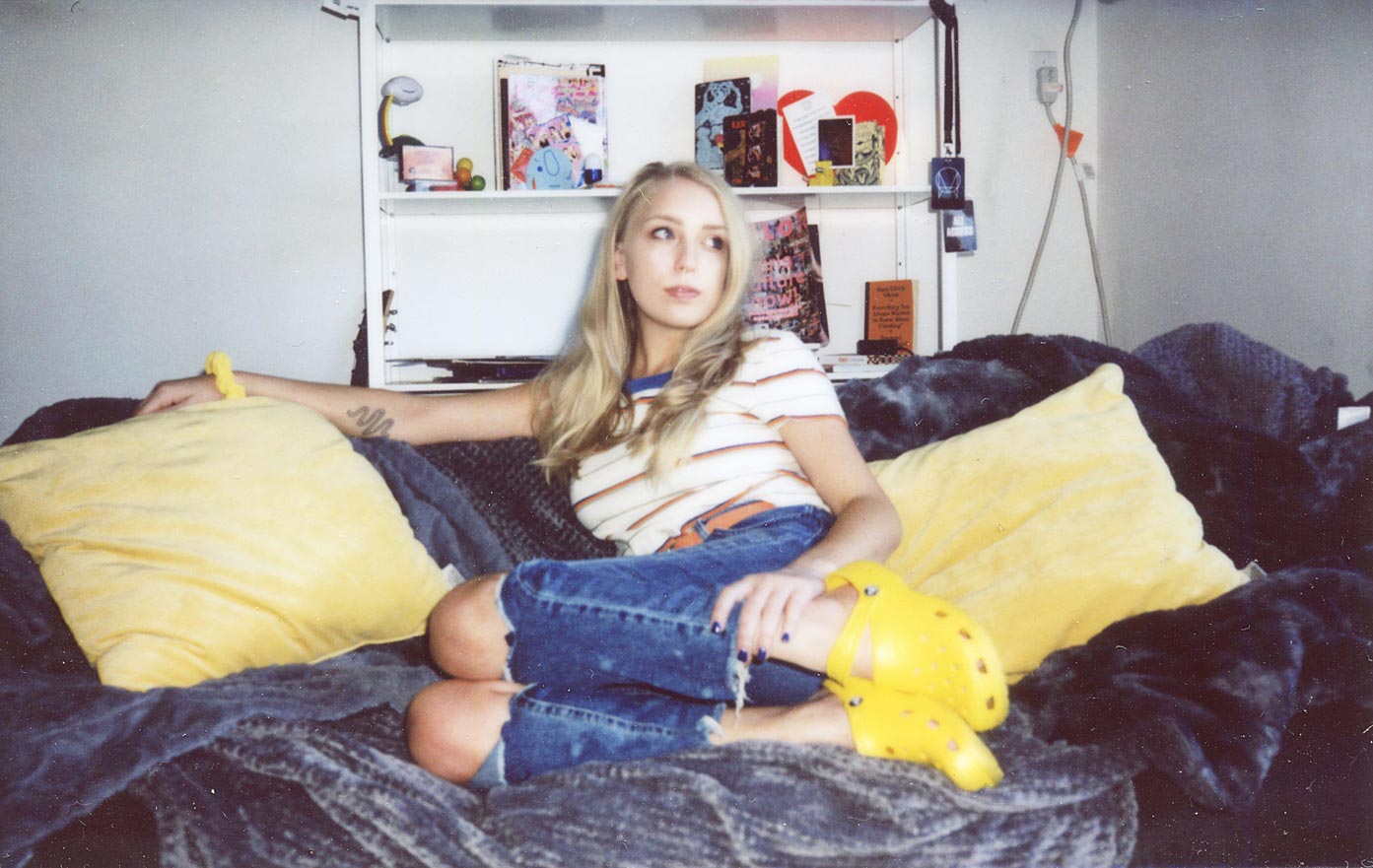